There is irritability and stress on becoming a mother in adolescence, children are born underweight 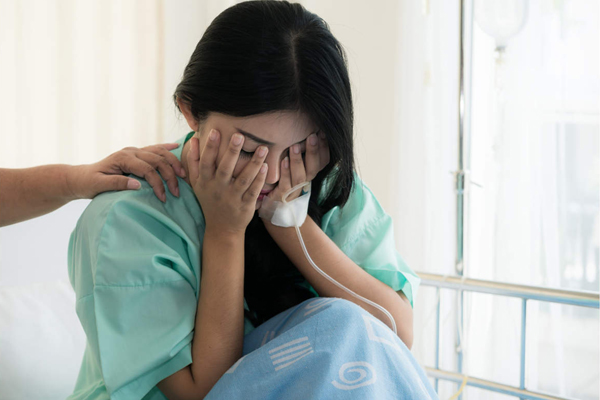 If you become a mother in adolescence i.e. between 19 to 21 years, then be careful. Even a little carelessness during pregnancy at this age can be harmful for both the mother and the baby. An estimated one-fourth of the women who become pregnant in India are of this age. She is not mentally prepared to become a mother at such a young age. Nor do they know how to take care of the child. This is the reason, they are not able to handle this responsibility due to not being mentally prepared. In such a situation, they become afflicted with depression.
more irritability and tension
The body is not ready to become a mother at an early age. Women are also not mentally prepared. Physiologically the child is underweight. He is not able to match. Because of this too, she is often under stress. This makes them irritable, which affects the child.

Web Title-There is irritability and stress on becoming a mother in adolescence, children are born underweight