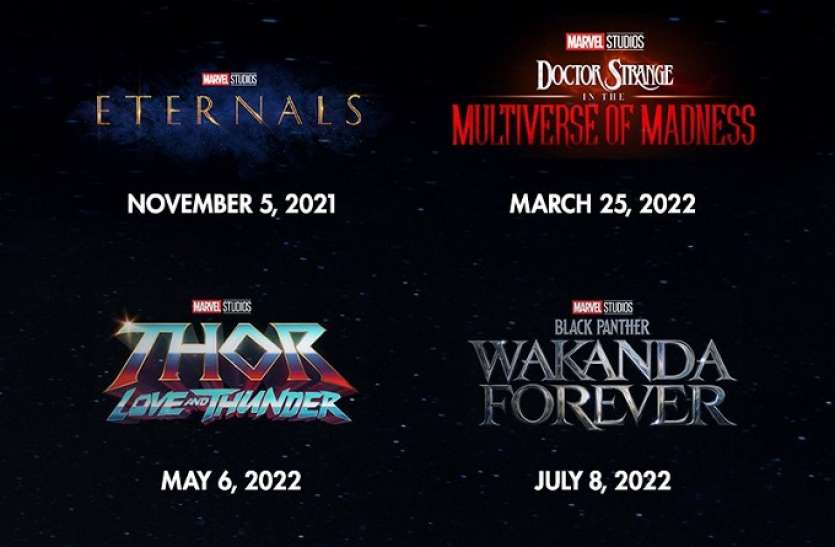 Disney India on Tuesday announced its upcoming list, which includes Marvel movies and the long-awaited sequel to James Cameron’s Avatar. But one thing stood out: the official press release and tweet posted by Marvel India revealed that the upcoming Blade reboot is slated for an October 7, 2022 release. This information was not shared earlier.

Starring Oscar winner Mahershala Ali and directed by Bassam Tariq, the new Blade film will introduce the character to the Marvel Cinematic Universe. Of course there is always the possibility of a cameo from the previous film. Blade was played by Wesley Snipes in three films prior to the MCU.

Bassem Tariq is the sixth person of color to direct a film for Marvel, featuring Ryan Coogler, Chloe Zhao, Destin Creighton, Taika Waititi and Nia DaCosta, as the studio attempts to diversify both in front of and behind the camera. .

“Disney has always been at the forefront of innovative and immersive storytelling and we are committed to bringing unique stories that will entertain audiences all over the world. In the coming months we will have an exciting slate featuring many super heroes. A new phase of the Marvel Cinematic Universe begins with the release of Diwali Eternal.Cinema has always been an important medium that brings people together for memorable experiences, and we are once again on the big screen with our diverse and exciting Hoping to create magic content,” said Bikram Duggal, Vice President and Head of Studio, Star and Disney India.