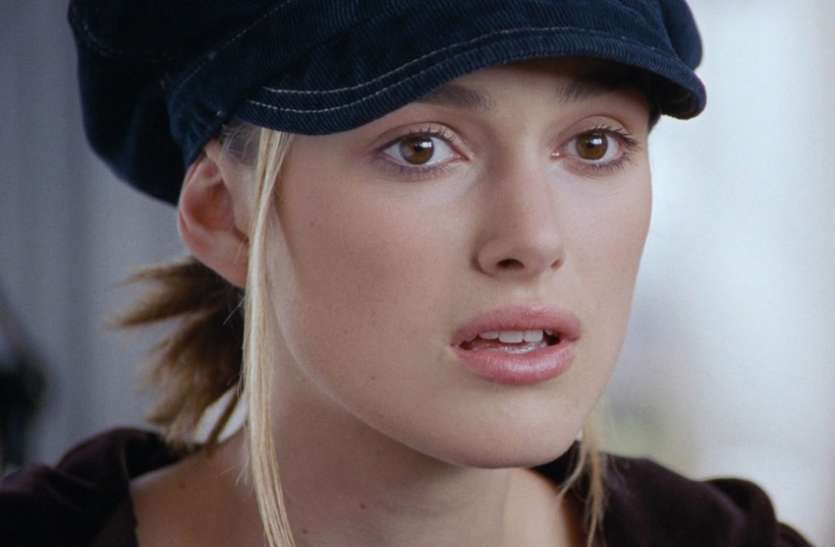 Actress Keira Knightley is set to star in 20th Century Studios’ upcoming drama “Boston Strangler”. According to reports, ‘Crown Heights’ fame Matt Ruskin will write and direct the feature film, which will be produced by veteran filmmaker Ridley Scott along with Kevin Walsh through his Scott Free banner.
The film is inspired by the Boston Strangler murders that took place between June 1962 and January 1964. A serial killer killed 13 women during that period.

The film will follow the true story of Loretta McLaughlin (Knightly), the first reporter to link the murders and break Strangler’s story.
She and her fellow journalist Jean Cole challenged sexism in the early 1960s to report on the city’s most infamous serial killer and worked tirelessly to keep women informed.

Loretta follows the story at great risk and uncovers corruption that cast doubt on the true identity of the Boston Strangler. The production of the film will start in December.
Knightley is known for her performances in films such as ‘Pride and Prejudice’, ‘Pirate of the Caribbean’ series, ‘Atonment’, ‘Anna Karenina’ and ‘The Imitation Game’.
The English star will next be seen in the comedy film ‘Silent Night’ and the animated film ‘Charlotte’, in which she voices the main character.