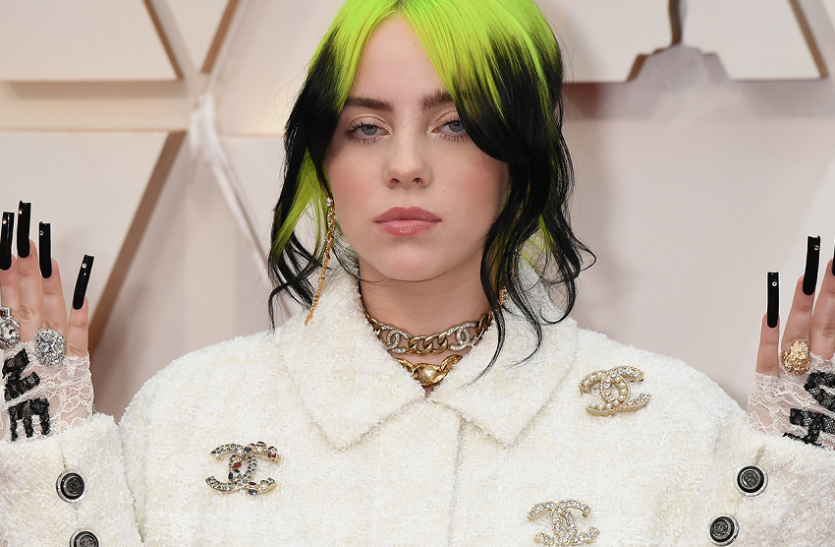 American singer-songwriter Billie Eilish will play Sally alongside Danny Elfman’s Jack Skellington in a live-to-film concert experience celebrating Tim Burton’s “The Nightmare Before Christmas” later this month.
Eilish was announced as an extra for two “Nightmare” shows at Bank of California Stadium on Friday, October 29 and 31. His Sally will be joined by Jack Skellington, the composer/songwriter of the animated musical, sung by Danny Elfman, as well as ‘Weird Al’ Yankovic as Locke and original voice cast member Ken Page as Oogie Boogie in the songs of his film. repeated.

In the 1993 film, Katherine O’Hara debuted the role of Sally whom Eilish would play as guest singer. “I’m so happy to have Billy join the Nightmare team. It’s going to be a lot of fun.”
“The Nightmare Before Christmas” live-to-film concert takes place on a tradition previously performed at the Hollywood Bowl, with the last show being held there in 2018.
In a June interview with Variety, Elfman discussed reviving the production in a new location after a planned 2020 engagement at the Bowl, and the possibility that this could be the last production, at least. For some time.

The Bank of California Concerts is being produced by Allison Ehart Williams, Tim Fox and Georgina Ryder of AMP Worldwide, along with Laura Engel and Richard Kraft of Kraft-Engel Management and Disney Concerts.
The October 29 show starts at 8 p.m. and the concert on Halloween night begins at 6:30 p.m. Trick-or-treating stations and costume contests are planned for both nights.