No Time To Die: Lashana Lynch characterizes the evolution of the James Bond franchise 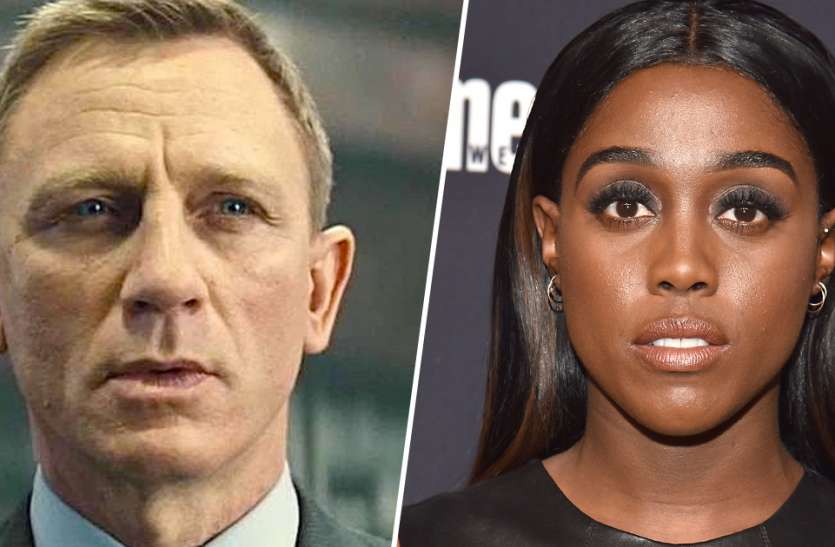 Actress Lashana Lynch, who played double 00 Agent Nomi in ‘No Time To Die’, believes the film represents a change in the way the franchise portrays female characters.
Lynch said: “Even the idea of ​​a female agent character like Nomi reflects where we are in the world we are in today.”
“And it would be a shame not to do so – so they are doing exactly the right thing, and I think they will continue to do so in the future.”
Actress Lee Seydoux, who returned to the franchise to reprise her role as Dr. Madeleine Swann, also believes the film series has changed a lot since Daniel Craig became Bond in 2006.
Seydoux, who previously starred in the 2015 release ‘Spectre’, told Sky News: “I think James Bond movies have always been very relevant to the world.

“The bond with Daniel has really changed, in the sense that she’s less anti-feminist. I think the female characters have more depth and strength this time around, but they’re not only strong, they’re also skilled and powerful.” And the public wants more interesting and strong female characters – so we can connect with them.” Speaking about his return to the Bond franchise, he said: “This is the first time that a female character is coming back – we know her and we know Madeleine in ‘No Time to Die’ … so I Seems like in that sense, it’s even more interesting.”

Actor Daniel Craig walked the red carpet as James Bond for the last time as James Bond in rain-ravaged London on Tuesday at the star-studded but much-delayed world premiere of the latest superspy blockbuster, “No Time to Die.”
After being postponed repeatedly during the coronavirus pandemic, this British star Craig’s fifth and final outing in the franchise is hitting the big screen.