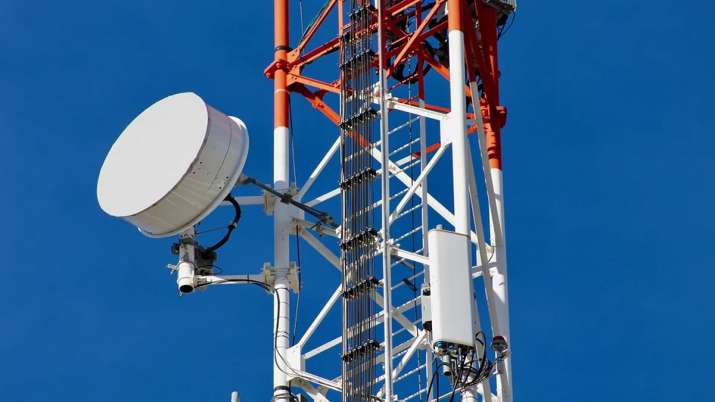 New Delhi. The Union Cabinet may consider a relief package for the telecom sector on Wednesday. Three sources with knowledge of the matter said that under the package for the region, spectrum payments to telecom companies may be put on hold for some time. Such a move will bring a lot of relief to telcos like Vodafone Idea, which have past statutory dues in thousands of crores of rupees.

Sources said that under the relief package being considered, telcos will have the option to convert interest on spectrum dues into government equity during the moratorium period of four years. Troubled Vodafone Idea Ltd. The chairman of the company, Kumar Mangalam Birla, had resigned from his post on August 4. After about six weeks, the relief package is being considered.

Overall, the relief package for the telecom sector will outline reforms for the sector, a source said. This could include a moratorium on arrears, redefining adjusted gross revenue (AGR) and reduction in spectrum usage charges. Vodafone Idea Company came into existence by the merger of Idea Cellular Limited, the Indian arm of UK telecommunications company Vodafone India and Birla’s telecom company Idea Cellular Limited. The company owes the government Rs 50,400 crore for various statutory works.