Anil Ambani got the blessings of Mother Lakshmi before Navratri, difficult days will end soon 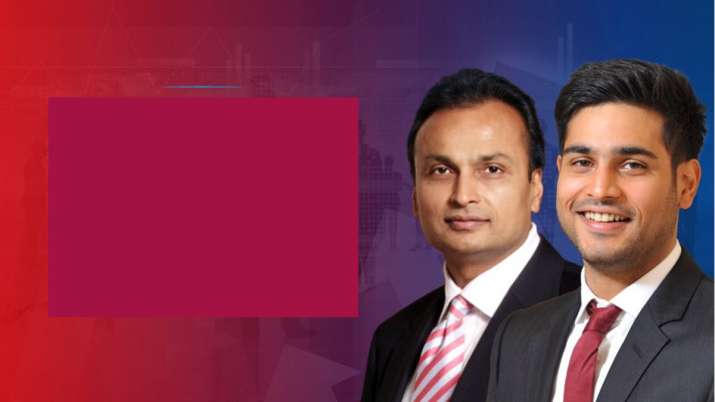 New Delhi. The bad days of Reliance Infrastructure Chairman Anil Ambani are about to end. Anil Ambani has given a big news to the shareholders of his company on Tuesday. He said that after the recent Supreme Court verdict, R Infra will get Rs 7100 crore from Delhi Metro Rail Corporation (DMRC). He said that the money received from DMRC will be used to repay the loan. R Infra has an outstanding loan of Rs 3,808 crore. Ambani said that after repaying the loan, the company will become debt free.

Addressing shareholders at Reliance Infrastructure’s Annual General Meeting held on Tuesday, Anil Ambani said that as a result of the Supreme Court’s decision, DAMEPL, a unit of R Infra, will receive a total of Rs 7100 crore from DMRC, which will be used to fund R Infra’s debt. in repayment and the company will become completely debt free.

Ambani described power distribution, new contracts in engineering, procurement and construction business and defense manufacturing as new growth engines for the company. He informed that the company has completed the deal to sell Delhi Agra Toll Road to Cube Highway and Infrastructure for Rs 3600 crore in the financial year 2020-21 and its entire 74 per cent stake in Parbati Koldam Transmission Company Limited to India Grid Trust for Rs 900 crore. Sold for Rs.

Reliance Group Chairman Anil Ambani said that the successful completion of the resolution process of Reliance Commercial Finance (RCF) and Reliance Home Finance (RHF) will help Reliance Capital reduce its total debt by 50 per cent, or Rs 20,000 crore. It is noteworthy that the lenders had earlier this year selected Autham Investment and Infrastructure Limited (Autham) as the successful bidder to acquire RCF and RHF. Reliance Capital holds 100 per cent stake in Reliance Commercial Finance (RCF). While he is a majority stakeholder in Reliance Home Finance. Ambani said that Reliance Capital has a consolidated debt of Rs 40,000 crore. The completion of the resolution process of the two financial institutions – RCF and RHF – will reduce the debt of Reliance Capital.

Ambani told shareholders that Reliance Nippon Life Insurance, Reliance General Insurance, Reliance Securities under Reliance Capital are doing well and are not affected by the challenges facing the financial sector. He said that there is sufficient capital in these companies and there is no need to invest money separately.

This Too Read: Good News: Fall in the price of gold, know what is the new price of 10 grams