Sri Lanka on the verge of drowning took another wrong step 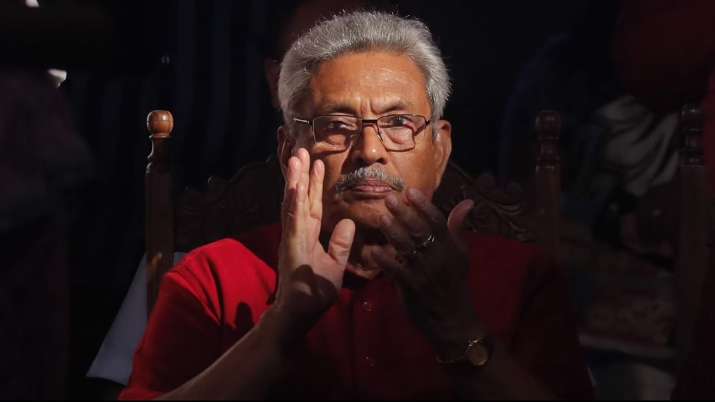 Colombo. Sri Lankan President Gotabaya Rajapaksa on Tuesday announced the appointment of Ajit Nivard Cabral, the current minister of state overseeing capital markets, as the head of the country’s central bank. This appointment has been made in the midst of severe foreign exchange crisis in the country. This will be Cabral’s second term as governor of the central bank. He had earlier served as the head of the organization from July 1, 2006 to January 9, 2015. Since August last year, he was serving as the Minister of State for Money and Capital Markets.

President Gotabaya Rajapaksa has appointed Ajit Nivard Cabral as the head of the country’s central bank with effect from September 15, according to an official statement. According to the Colombo Page newspaper, Cabral resigned from his ministerial post on Monday so that he could take up a new post. The post had fallen vacant after Professor WD Laxman resigned as the Governor of the Central Bank. Opposition leaders have opposed the appointment order of Cabral. They say Cabral faces serious allegations of fraudulent transactions and that since he is the leader of the ruling party, his new appointment creates a conflict of interest.

Sri Lanka is currently facing severe foreign exchange reserves crisis. This country is completely dependent on tourism and exports, which are heavily affected due to the corona virus epidemic. Finance Minister Basil Rajapaksa has said that the government has suffered huge revenue loss due to Kovid-19.

This Too Read: Good News: Fall in the price of gold, know what is the new price of 10 grams