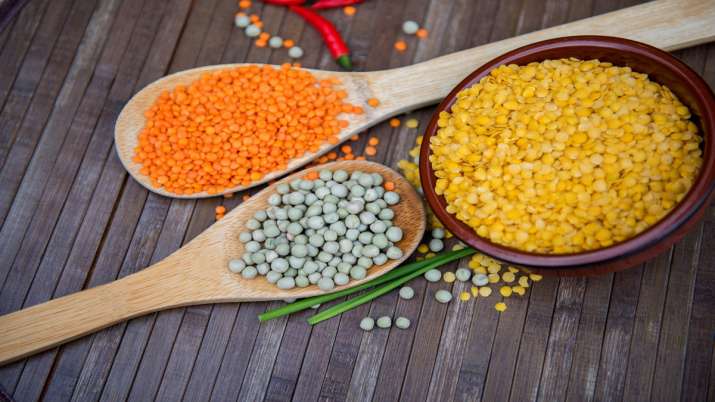 New Delhi. The Center on Tuesday said it has extended the period of open import of tur/tur and urad dal till December 31 this year. India is the largest producer and consumer of pulses in the world. According to the notification of the Ministry of Commerce, the customs department will not allow import consignments of these items after January 31, 2022, with bill of lading issued on or before December 31, 2021.

The notification said that the period of free import of tur/tur and urad dal has been extended till December 31, 2021. In May this year, the government had put these imports in the restricted-free category. For products falling under the restricted category, an importer needs to take permission or license for import. The ministry said in the notice that for the period 2021-22, a procedure has been prescribed for the refund of the application fee submitted by the applicants for the import clearance of restricted pulses.

Negotiations are on with African countries for import of pulses

Minister of State for External Affairs V Muraleedharan said on Tuesday that India has tied up with Malawi and Mozambique for import of pulses and is in talks with some other African countries to import pulses to meet domestic demand. . India is the fourth largest trading partner of Africa. India has invested $ 70.7 billion there.

The Minister said that India will tap every opportunity to enhance its economic and trade ties with Africa. He said that India has tied up with Malawi and Mozambique for import of pulses to meet the growing domestic demand and talks are on with some other African countries in this regard.