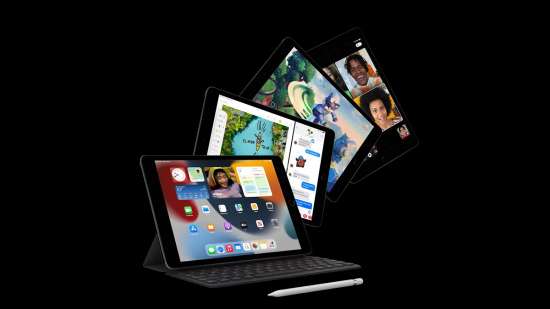 Apple has launched the new iPad today. It has a 12MP camera sensor with 122 degree ultra-wide angle. The front camera also comes with a new center-stage feature. Apple says it has been designed to deliver the best experience. It will support the first generation pencils. The price of the new iPad has been kept at $ 329 i.e. about 25 thousand rupees. At the same time, the company has also launched Apple iPad Mini, which costs $ 499 i.e. about 37 thousand rupees. iPad Mini has an 8.3-inch screen, which comes with Touch ID button in the top part. Talking about its CPU performance, it has improved by 40%. It runs on A13 Bionic chipset. It also supports 5G connectivity.

New Apple Watch launch
Apple Watch 7 Series has also been launched. Watch will work on OS8. The Series 7’s screen area is 20% more than the Series 6 and much thinner than the new Watch Series 6. The Watch Series 7 has an industry first display, which is 70% brighter. 50 percent more text will be able to be seen compared to the previous model. The new watch face has been specially designed for the convenience of the user, the company claims to be the world’s strongest Apple Watch. It will get 18 hours of battery life. It charges 33% faster. It takes around 40 minutes to charge from 0-80%. It will be available in many new color options. Apple Series 7 will cost $399.