Facebook starts action against Taliban, accounts of supporters are being closed 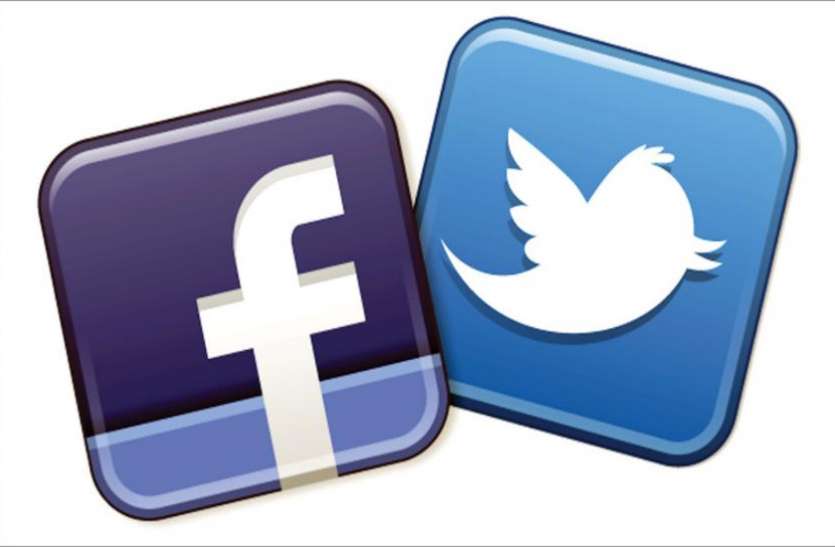 Social media platform giant Facebook has started banning all accounts posting in support of Taliban. Because the Taliban is a terrorist organization under US law.

Kabul. Since the Taliban’s occupation in Afghanistan, the situation has been deteriorating continuously and disturbing pictures and videos are emerging from moment to moment. In such a situation, voices of support and opposition to Taliban are being heard from all over the world on various media platforms including social media.
Meanwhile, social media platform giant Facebook has started taking action against the Taliban. Facebook has started banning all accounts that post in support of the Taliban. The company said in a statement that it has banned the Taliban and all content supporting it from its platform.
Facebook has said that since the Taliban is a terrorist organization under US law. We have banned him from our services under our Dangerous Organization policies. This means we remove accounts created by or on behalf of the Taliban and restrict their praise, support and representation. Facebook has also said it has a team of Afghan experts, who speak native Dari and Pashto, and have knowledge of the local context, to monitor and remove content related to the insurgent group.
Facebook has further stated that it does not make decisions about the recognition of national governments, but adheres to the “rights of the international community”. The company has further stated that this policy applies to all of its platforms, including its major social media networks, Instagram and WhatsApp. Facebook said that if groups related to Taliban are found on WhatsApp too, then it will take action.

The Taliban are sanctioned as a terrorist organization under US law & we’ve banned them from our services under our Dangerous Organization Policies.This means we remove accounts maintained by/on behalf of the Taliban& ban their praise,support,&representation: Facebook Spox to ANI