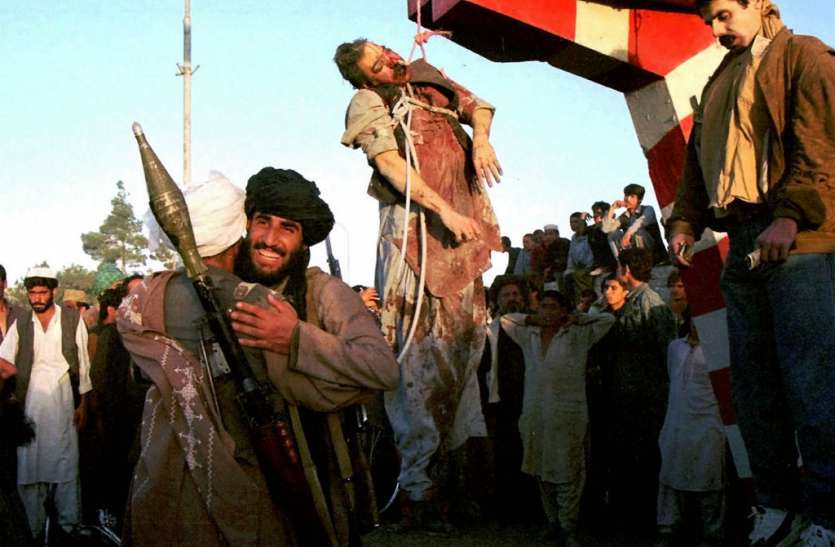 New Delhi. The terrorist organization Taliban has captured the whole of Afghanistan at this time. The Taliban has done this after the US military recently left Afghanistan. In such a situation, where there is an atmosphere of panic and fear among the people of Afghanistan, it is a matter of concern all over the world. In this atmosphere of terror, the current President of Afghanistan Ashraf Ghani and Vice President Amrullah Saleh have also fled from Afghanistan to save their lives. In the midst of this chaos, many other countries including India and America are also airlifting their citizens stranded in Afghanistan by planes.

This is not the first time such a situation has arisen

The current situation in Afghanistan has been seen before. When the Taliban first occupied Afghanistan in 1996. At that time also, similar situations of terror and chaos had arisen in Afghanistan which have happened in the present. The only difference is that the current President and Vice President of Afghanistan managed to leave the country after saving their lives. But in 1996, the then President Mohammad Najibullah could not do so and was brutally killed by the Taliban and hanged from a pole of a traffic light outside the Rashtrapati Bhavan in Afghanistan.

Also read – Afghanistan gets a new name, will soon announce the new regime

As the conflict escalated, such a situation occurred that in 1989 the Soviet Union had to leave Afghanistan. However, Najibullah’s government continued to receive aid from the Soviet Union.

In 1992, Nazibullah’s government stopped receiving aid from the Soviet Union. In such a situation, Najibullah resigned from the presidency. At the same time, Najibullah’s troubles also increased and he had to hide in a compound of the United Nations Headquarters to save his life. He remained hidden in this till 1996.

The birth of the Taliban and rule in Afghanistan

The Taliban was born in Afghanistan in 1991 with the support of the US and Pakistan. Gradually, the strength and terror of the Taliban started increasing. Over the years, the Taliban gradually began to capture the cities of Afghanistan. Afghanistan was ruled by the Taliban from 1996 to 2001. 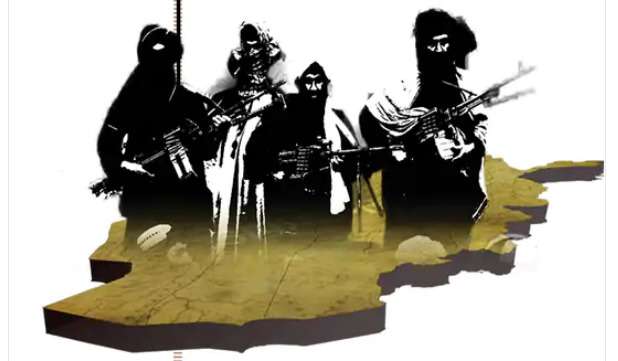 Also read – Afghanistan: America lost to Taliban after 20 years of war! Preparations to leave after the flag is removed from the embassy

Najibullah dies at the hands of Taliban

Najibullah, hiding in the compound of the United Nations Headquarters, pleaded for help from place to place. He wanted to leave Afghanistan and take refuge in India to save his life, but this could not happen. In September 1996, the Taliban entered the city to capture Kabul, the capital of Afghanistan. The Taliban asked Najibullah to accompany them, but Najibullah refused. On the evening of 26 September 1996, Taliban soldiers lifted Najibullah from the compound of the United Nations Headquarters. After this the Taliban tortured him and brutally killed him. After this, in Kabul’s abuses, tied behind the truck and dragged his dead body on the road. The same happened with Najibullah’s brother Shahpur Ahmadzai. The Taliban then hung the bodies of both of them from the pole of a traffic light outside Afghanistan’s Rashtrapati Bhavan the next day. From then until 2001, Afghanistan was ruled by the Taliban. 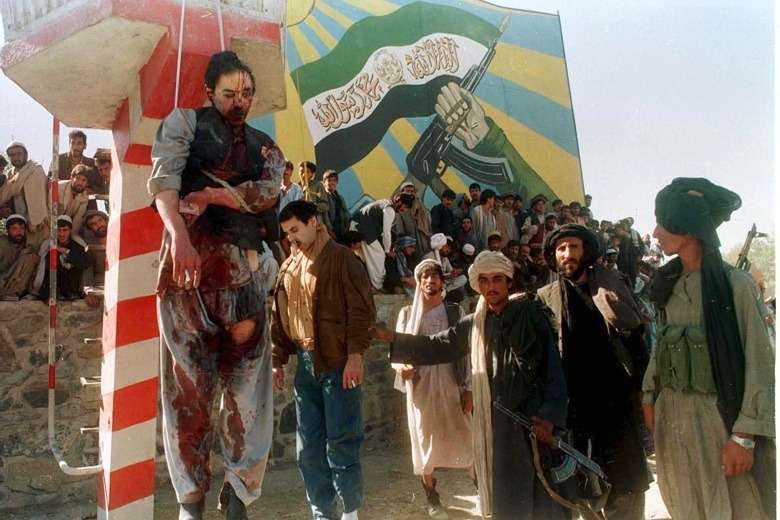 The brutal murder of Najibullah at the hands of the Taliban was strongly condemned around the world.

Also read – Afghanistan: Students studying in JNU do not want to go back, demand extension of visa

Couldn’t have found a better life partner than Alia: Ranbir