Dogecoin Hot Dog Pack is being auctioned, the bid reached around Rs 10 lakh 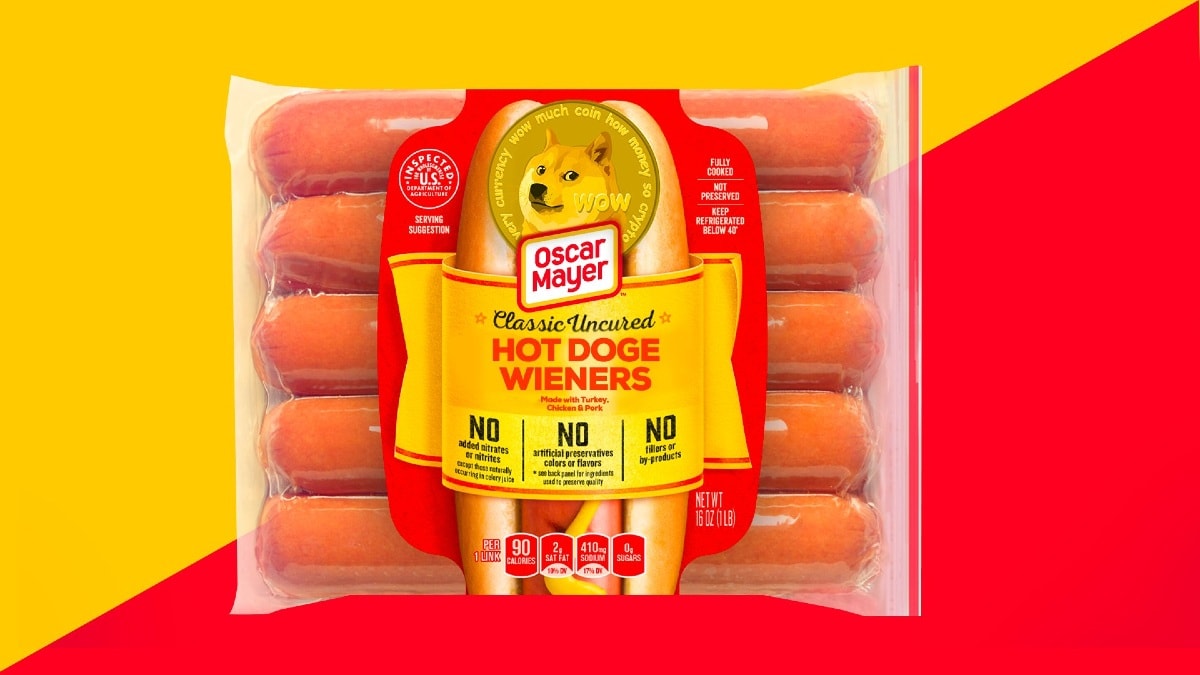 American meat and cold cut production company Oscar Mayer has introduced a special limited edition product for Dogecoin fans. The company has created a Dot dog pack with a Dodgecoin theme, which is being auctioned on e-commerce company eBay. The company says that the amount received on selling this special package will be fed to the needy people in America. Many people have turned to eBay to buy this package.

Oscar Mayer via his official Twitter handle on Wednesday declared It is reported that the company has created a limited edition Dogecoin pack of a hotdog, which will be auctioned through eBay. The company also pointed out that only one such pack has been created, which has a cash value equivalent to 10,000 Dogecoin. The auction was supposed to end on August 7, but according to Coindesk’s report, the company stopped the bidding on the same day.

After this, on Thursday, the company announced another Tweet Announced the reopening of tax bidding. This time the company has doubled the cash value i.e. 20,000 as compared to earlier. Let us tell you, at the time of writing the news, the price of Dogecoin was $ 0.20 (about Rs 15), according to which the value of 20,000 Dogecoin is $ 4,000 (about Rs 2.96 lakh).

By the time of writing this news, 67 people had bid in this auction and the bidding value had reached $ 13,100 (about Rs 9.71 lakh). As we mentioned, the money from the auction will go to the Feed America hunger-relief charity, which will help deliver food to those in need in America.