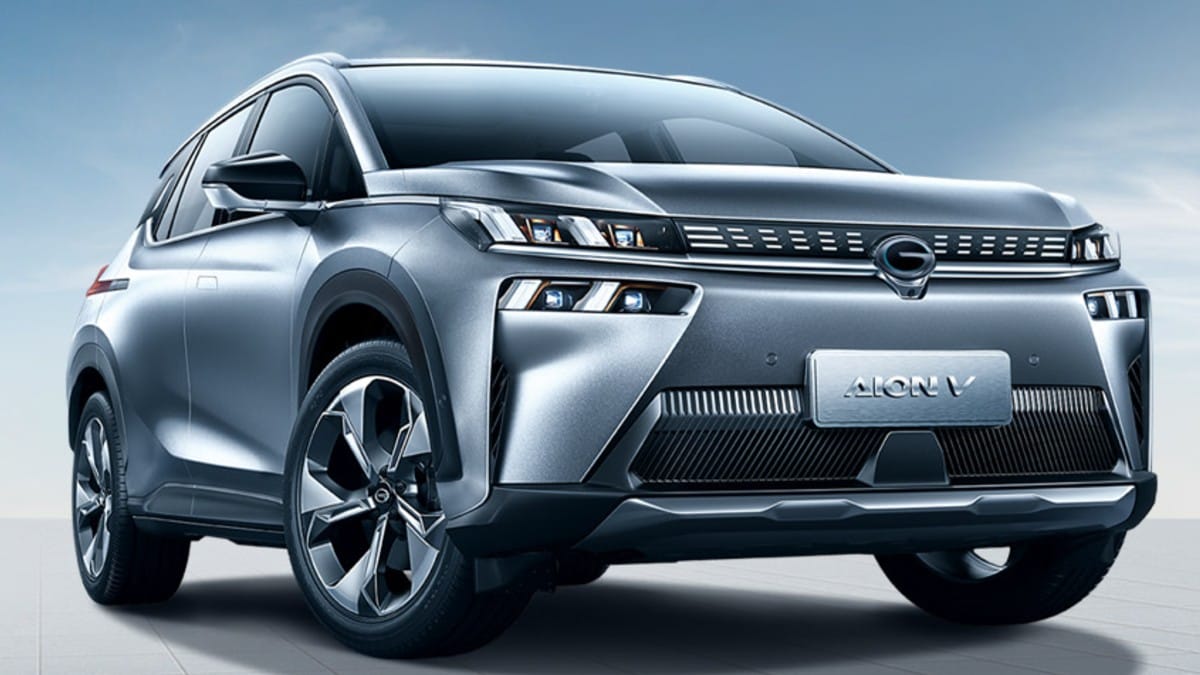 Chinese manufacturer GAC’s electric mobility brand Aion has introduced its new electric car Aion V. Along with introducing the car, the company also introduced its best battery technology. The car reportedly uses graphene battery technology, which has a capacity of 80 percent charge in just 8 minutes. There is no doubt that this is extremely fast compared to the current charging output for electric vehicles. For example, about the same time it takes to fill the tank of a non-electric car. Surely this technology can revolutionize once it is launched.

According to CNEVPOST, a Chinese website focused on electric mobility news, Guangzhou Automobile Corporation (GAC)’s electric mobility brand Avion reportedly showed off the upcoming Aion V electric car at its technology event and also revealed that the car will have Thanks to graphene battery technology, the battery pack can be charged up to 80 percent in just 8 minutes. If you are thinking that fast charging is its only feature, then you are wrong.

According to the company’s claim, the range of this car is 1000 km. However, it is difficult for graphene battery technology to be commercialized for some time to come. However, its beginning is a sign that in the coming few years, we may see more vehicles running on the road with a range of 1000 kms.

The report further states that GAC Aion will be the first company to launch this technology on the Aion V model in September this year.