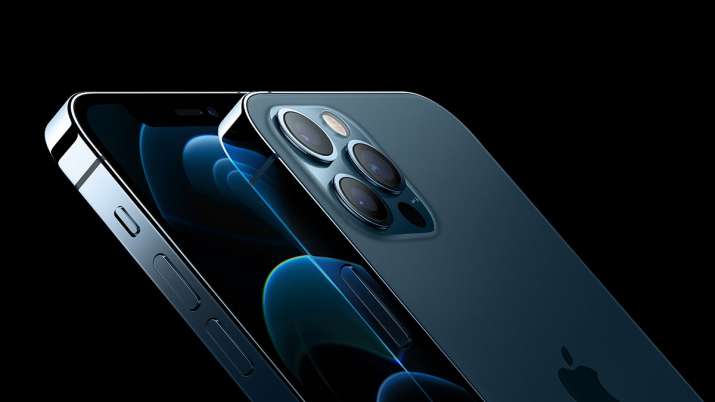 San Francisco: Tech giant Apple said a global chip shortage could hit iPhone production. The company has also forecast a slowdown in revenue growth. According to information from Gizmochina, Apple executives said that revenue will grow in double digits in the fourth quarter of the current fiscal, but will be below the 36.4 percent growth rate in the third quarter. CEO Tim Cook said the chips affected by the shortcomings are made using older technology, but they are still important as ancillary parts for making the iPhone.

Analysts believed that Apple could stockpile chips for its next-generation iPhone models, the report said. According to the report, there are several reasons behind the global shortage of chips, including factory closures due to the Covid-19 pandemic and increasing demand for consumer electronics products and work from home setups during the lockdown.

Reports indicate that many players in the mobile phone industry are struggling to procure a variety of semiconductors, including power-management chips, display drivers, application processors, sourcing in addition to 4G and 5G chipsets. Is. Recently, the company announced that iPhone revenue hit a record $39.6 billion in the June quarter. Which is growing 50 percent year-on-year and exceeding its expectations. The iPhone 12 family will soon be available worldwide, including in India.