Photos from the ‘wedding of the century’ of Prince Charles and Princess Diana, which people still can’t forget

New Delhi. The wedding of Prince Charles and Princess Diana has been called the ‘wedding of the century’. 40 years ago this month, both of them had an unforgettable marriage. But it ended in tears, blame and tragedy for Prince Charles and Lady Diana Spencer. Its effects can still be felt by the British royals today. Lady Diana was born as a princess but she always longed to live a simple life. 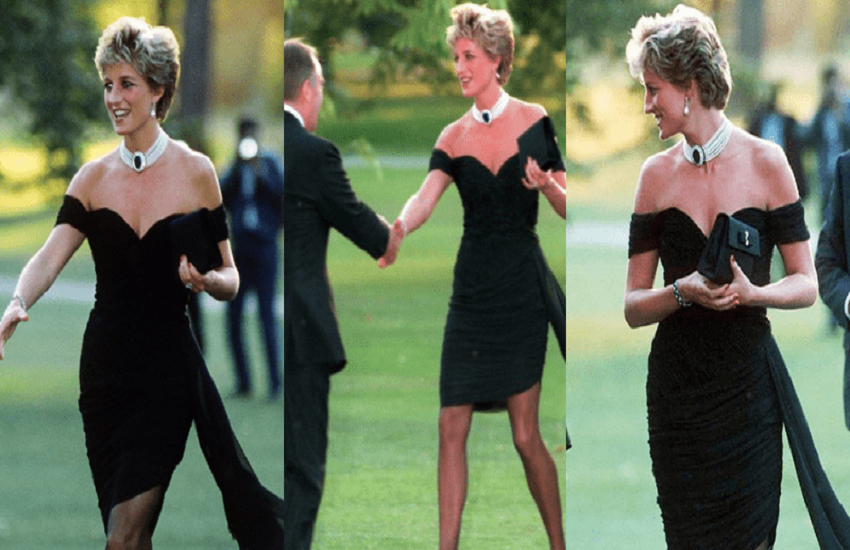 Lady Diana was born on 1 July 1961 in Sandringham, Norfolk. She was the youngest child of her parents. She could not study much due to the divorce between her parents. But somehow after completing his schooling, he worked in London. She worked as a babysitter, assistant in Cook’s Kindergarten. He had a great love for music. She knew how to play the piano. 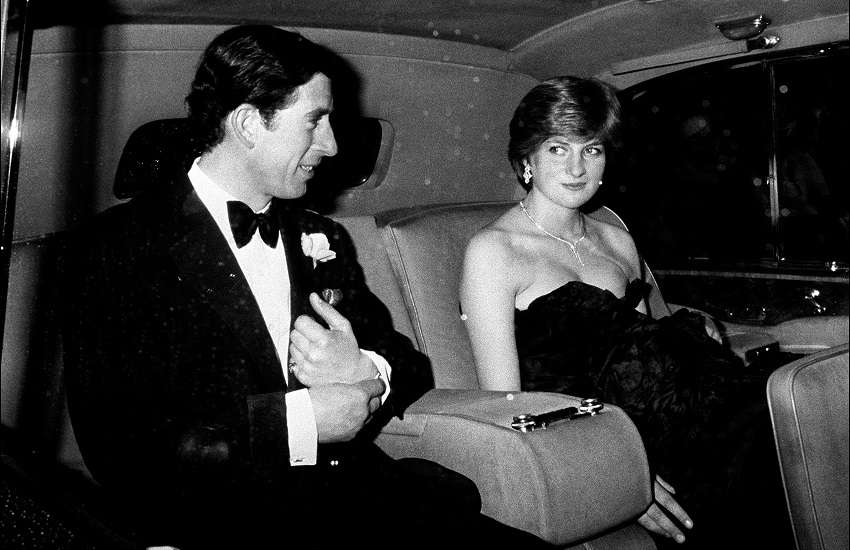 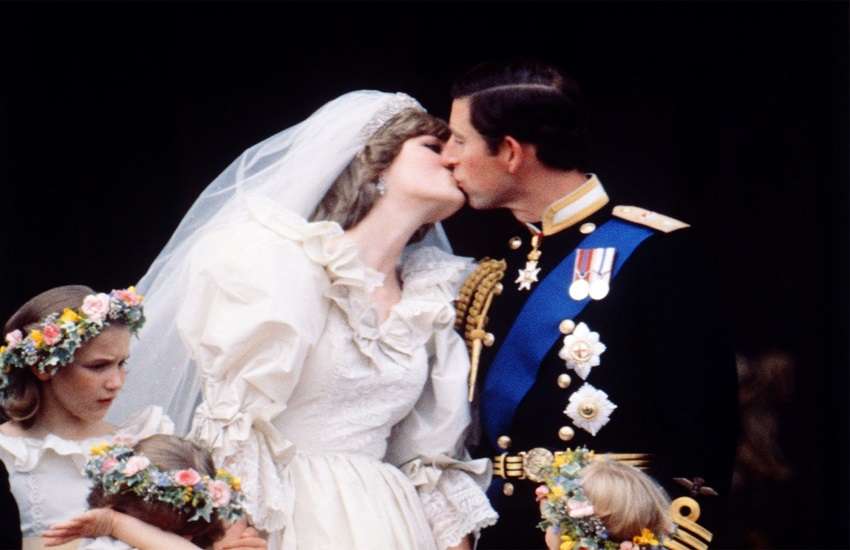 Diana married Prince Charles on 29 July 1981. The marriage of both was termed as ‘wedding of the century’. Diana was 20 years old at the time of marriage. Presidents and prime ministers as well as heads of state from Europe and beyond streamed into London’s St. Paul’s Cathedral on July 29, 1981 for the wedding ceremony, which was watched by 750 million people on television. The two kissed each other in the balcony of Buckingham Palace. Whose pictures are still in the minds of people. 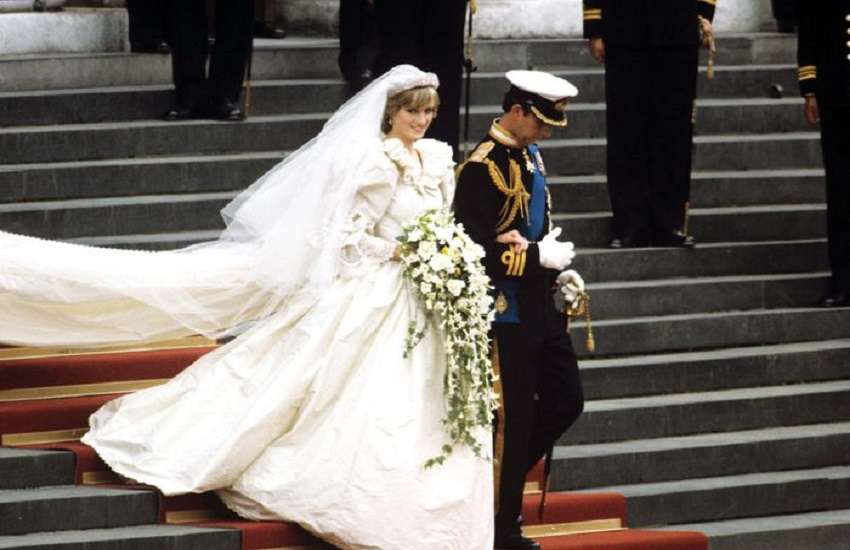 Diana’s wedding gown was also very much discussed. She had a 7.5-metre (22-foot) train behind her gown and a diamond tiara on her head. But this marriage of both of them soon reached the verge of breaking up. Prince Charles is said to have had an affair with Camilla. About which Diana had come to know. After knowing about the affair, Diana even tried to cut her wrists. In an interview, Diana had said that she loved Prince Charles very much. She considered herself very lucky but it was all a hoax. When I heard Charles tell Camilla over the phone that he wanted to get rid of his marriage, all my dreams were shattered. 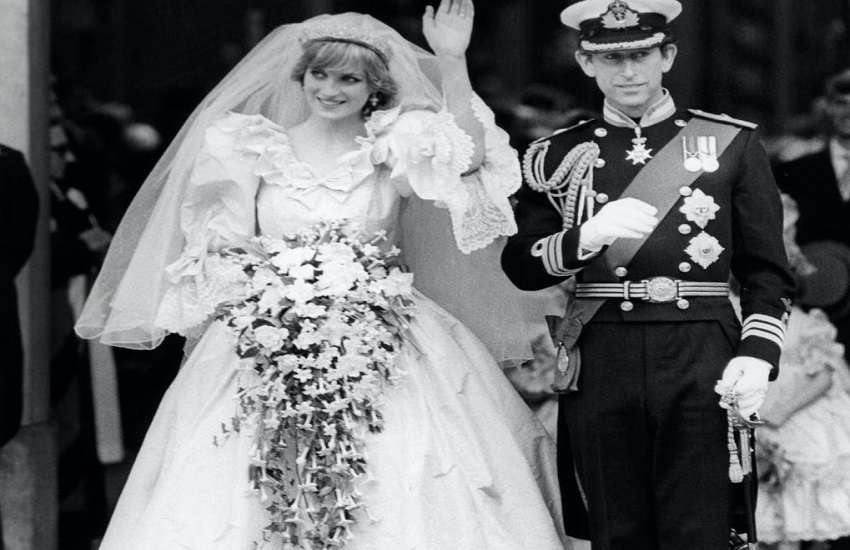 Saving her marriage, Diana gave birth to her first child, Prince Williams, within a year. After this, on 15 September 1984, she gave birth to the second child, Prince Harry. The royal couple separated in 1992 and then they divorced in 1996. But that dark day of 31 August 1997, when Diana went out to dinner with her friend, her car met with an accident and she died at the age of 36. Subsequently, in 2005, Charles married his new wife, Camilla Parker Bowles, who is known as the real love of his life. 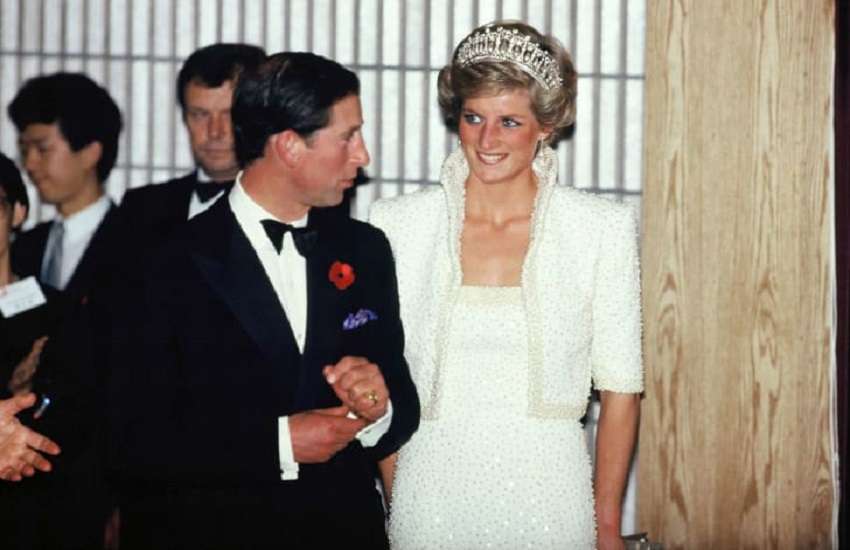