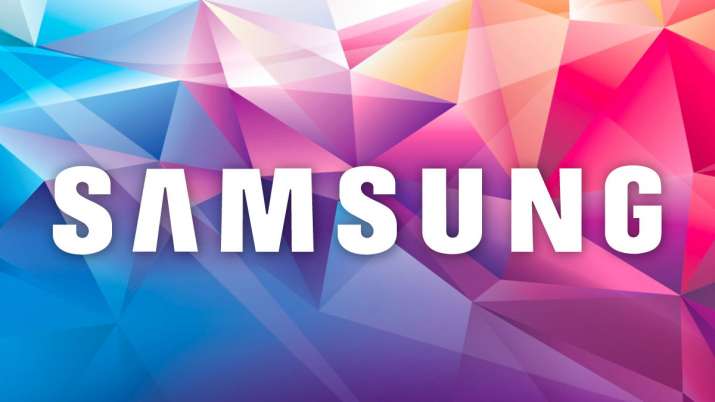 If you are thinking of buying a great 5G smartphone, then tomorrow can be a special day for you. Actually the world’s largest smartphone company Samsung is going to launch its new 5G smartphone Galaxy A22 5G in the Indian market. Although Samsung did not disclose the launch date, but on Wednesday, the company made a tweet in which it was told that the company will launch a new phone for 2 days.

Let us know that Samsung has launched the Galaxy A22 model in the European market only last month. This phone has been launched with a triple rear camera setup and a waterdrop-style display notch for the selfie camera. The Samsung Galaxy A22 5G phone has 128 GB of storage.

what will be the price

Talking about the specifications, it can get a 6.6-inch Full HD + display. This phone will be equipped with an octa-core processor. Triple rear camera setup has been given in the phone for photography, in which the primary camera is 48 megapixels. Apart from this, there is a 5 megapixel ultra-wide camera and 2 megapixel depth. The phone has an 8-megapixel camera for selfie and video calling. The phone’s storage is 128 DB, but the storage can be expanded up to 1 TB via micro SD card.