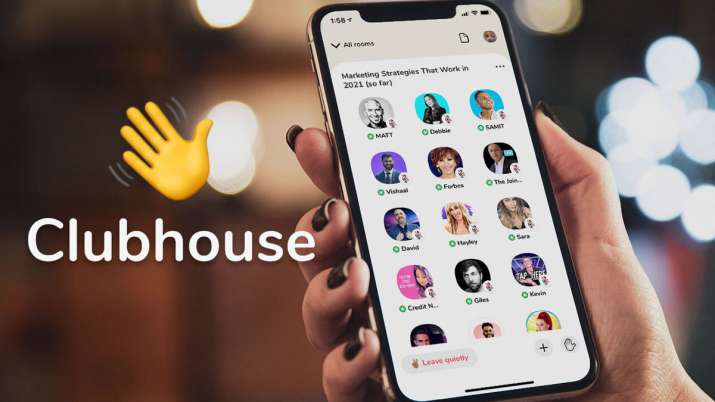 New Delhi. A new and different app has arrived in the world of social media. This is a social audio app named Clubhouse. Social audio app Clubhouse on Wednesday said it is opening its platform to all and new users will now be able to use its service without any invitation. The company said in a blogpost that the number of daily rooms on the platform has grown to half a million, and Clubhouse has added 10 million users since mid-May.

Clubhouse is a social media app using which people can interact with groups of thousands of people in voice chat rooms. Clubhouse was launched for iOS (Apple) users in April last year and its Android version was released in May this year. Within weeks of introducing Android globally, the platform had crossed two million users.

The company said, “After an exciting twelve months, we are pleased to report that Clubhouse is now out of beta, open to all, and ready to begin its next chapter. We have removed our waiting list system so that anyone can join.” Clubhouse was launched in India in May this year and within a few weeks India became one of its top markets.

readYes,I– LPG customers can get 50 lakh rupees, know how they can avail benefits

readYes,I– Good News! 1 lakh rupees will come in the account every year, this scheme will make you rich

readYes,I– This washing machine understands Hindi! Will wash clothes on your own voice

readYes,I– Getting Kisan Samman Nidhi will stop! The government removed these people from the list