New list companies made investors rich, the amount increased by 9 times in 1 year amid the epidemic 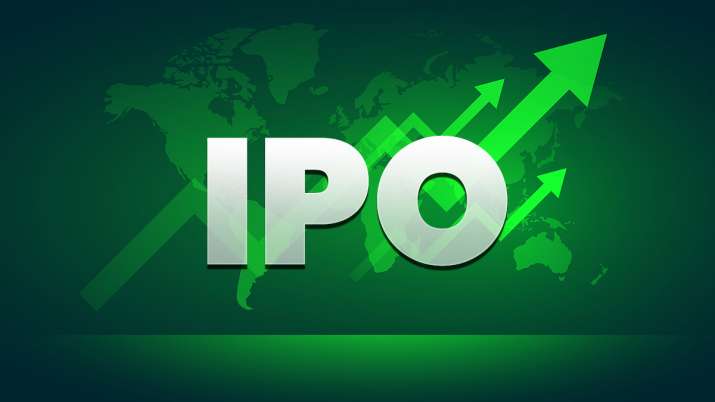 New Delhi. It is generally believed that people distance themselves from the stock market during uncertainties like pandemics. Even today, a large section of investors adhere to this principle. However, in the last one year, Indian investors have started getting more adventurous with their investments, and they are becoming more positive about investing in the market due to the high returns from new companies. This has also been proved by the returns received in the IPO that came in the last one year and the manifold subscription of the issue. In the last one year, the stock of listed companies has seen an increase of more than 800 percent so far. At the same time, a recent issue has got 181 times subscription.

Where did investors lose

It is not that the IPO market is in a wave where everyone is earning money. If we look at the statistics, in the eyes of the common people, people’s money has been immersed in many cheap looking issues. It is a matter of relief that the number of such stocks is only 10 percent, and even in this, experts are expecting a timely recovery. In this, Kalyan Jewelers, which was listed at the end of March, whose issue price was Rs 87, currently the stock is close to Rs 74. Also, IRFC, which was listed in January, is currently close to 23.5 against its issue price 26.

In view of the high returns, the general public is increasing confidence in the primary market. This is indicated by the response to the issue.

Why did the IPO market boom?
According to Vivek Mittal, Head of Research, VM Financial, several factors are responsible for the rally in the IPO market. At present, there has been increased liquidity in the system, whose effect is being seen in the subscription. At the same time, people’s expectations have also increased due to the excellent performance of the secondary market. The market has risen 100 percent since the pandemic shock. Sentiments have improved due to higher returns for several listed companies. Along with this, in view of the better movement of the market, many strong companies have entered the primary market and this list is continuously increasing. Due to which investment options have increased. At the same time, retail investors are withdrawing money with more confidence due to the impact of the second wave of Corona on the economy being less than the earlier fears.

Mary Kom Dress Controversy: ‘Kom was fine but Mary Kom was not’ how the controversy over the jersey in the Olympics, what the rules...

Mary Kom Dress Controversy: ‘Kom was fine but Mary Kom was not’ how the controversy over the jersey in the Olympics, what the rules...