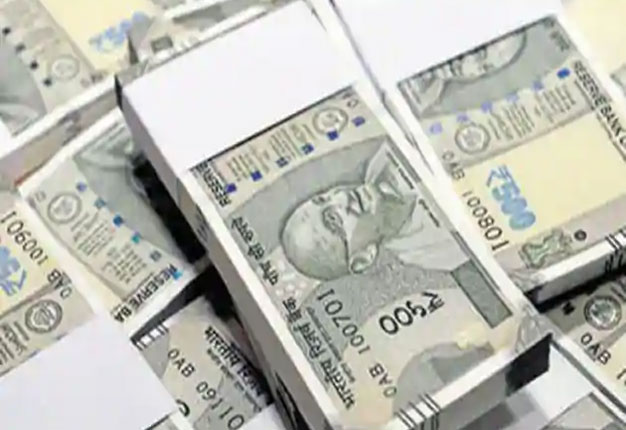 New Delhi. Rahul Pandit, former CEO of hotel group Lemon Tree Hotels, has made a big investment in tech company Buffering Media. This is the second major investment in Buffering Media in the last two weeks. Recently Singer Sonu Nigam and Arvog Finance had invested 6 crores in the company.

Rahul Pandit has been the Founding MD of Hamstede Living. Apart from this, Rahul has also been the CEO of hotel group Lemon Tree Hotels. After the investment announcement, Rahul Pandit says, “The world of politics has not been seen till date with the help of data and technology. The country can get a lot of benefit from Buffering Media. The entry of technology and artificial intelligence in politics is the need of the hour.

Amit B Wadhwani, Founder, Buffering Media says, “Rahul’s faith in our business and team is a big deal. We are delighted to have Rahul become part of the initial funding for our company. Buffering Media provides services related to digital, data, technology and AI to its clients.

The company has to remain that their current valuation is more than 400 crores. By the coming year 2023, the company expects this number to reach 1200 crores. Buffering Media has a target of raising funds of 150 crores in the next 6 months. Darshini Khatri, Co-Founder of the company says, “The country is going to see big elections in the coming months. The team at Buffering Media is geared for growth in a coordinated manner to cover every aspect of elections in the country.” Buffering Media is bringing such a confluence of politics and technology in front of the people for the first time so that the gap between the citizens of the country and the leaders running the country will be reduced.

Production of eight basic industries increased by 8.9 percent in June

Production of eight basic industries increased by 8.9 percent in June