Even after the Corona crisis, the number of ITR filers increased, 7.38 crore people filed income tax returns in the year 2020-21. Navabharat 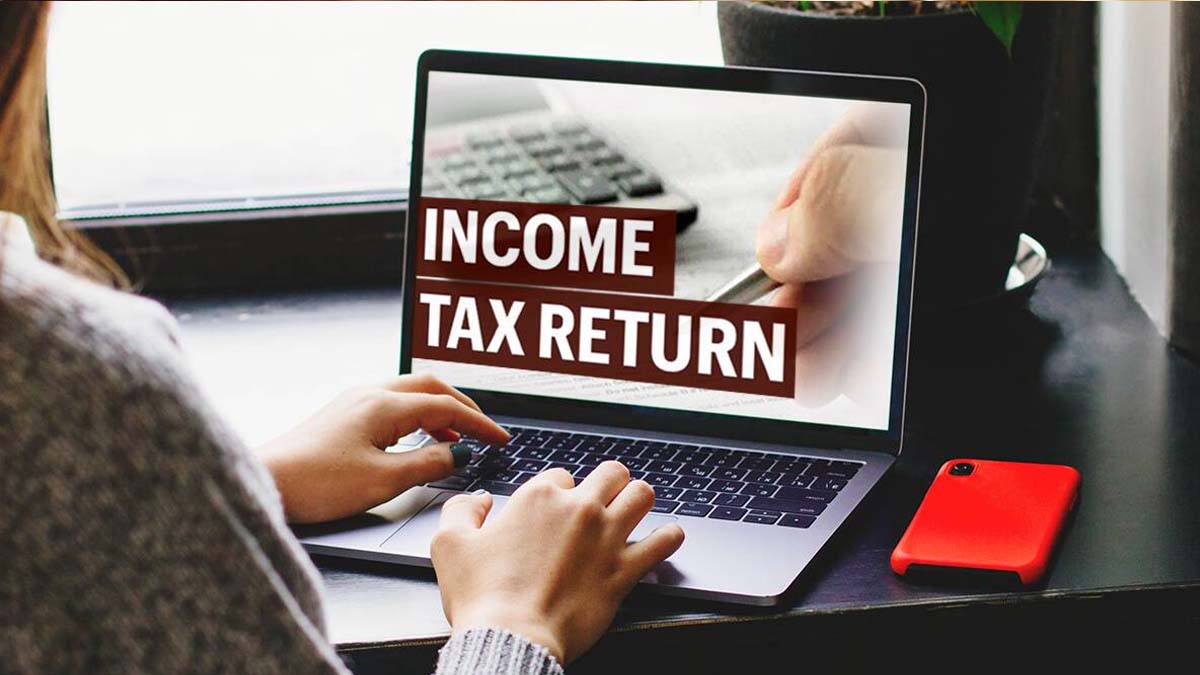 New Delhi: The pace of Coronavirus Pandemic in India has now slowed down. However, the possibility of a third wave (COVID 3rd Wave) is being feared. Many industries and businesses have closed due to Kovid. A large number of people have also lost their jobs. Actually, during the Corona period, the economic front has suffered the most. Kovid may have had a direct impact on the income of the general public, but the number of people filing income tax returns has increased rapidly this year as well.

According to the information received by the Ministry of Finance, more than 7 crore 38 lakh ITRs have been filed in the financial year ended 31 March 2021. The same number was more than 6.70 crore last year. There has been an increase in the number of people filing income tax returns in India. In the last five years, the number of ITR filers has increased by about 32 per cent.