Serum Institute of India will invest £ 24 million in the UK, 6500 new jobs to be found 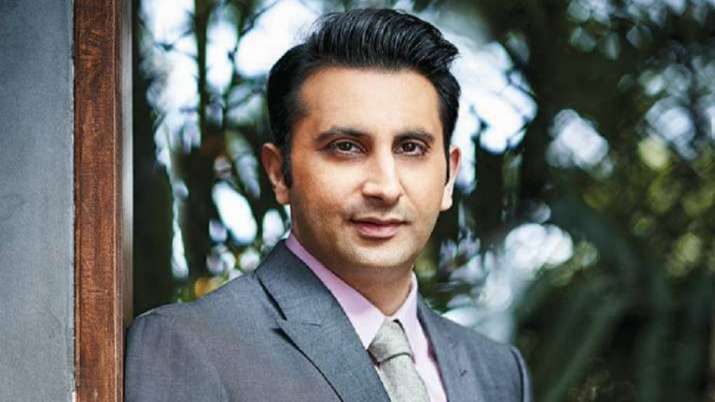 New Delhi. The Serum Institute of India will invest £ 24 million in the UK to expand its vaccine business and open a new sales office, creating a large number of employment opportunities. The UK Prime Minister’s Office announced this as part of a £ 1 billion Indo-UK trade promotion partnership, which will create around 6,500 new jobs in the UK. Around 20 Indian companies, along with Pune-based vaccine manufacturers, have announced significant investments in the UK in areas such as healthcare, biotech and software. It has also been revealed that the Serum Institute of India (SII) of India has also started a first stage trial in the UK for a nasal vaccine against the corona virus.

In reference to SII’s plans on Monday, the UK Prime Minister’s Office said, “The sales office is expected to generate over US $ 1 billion of new business, of which £ 200 million will be invested in the UK.” Said, “The serum (SII) investment will be for clinical trials, research and development and manufacturing of the vaccine.” This will help Britain and the world defeat the corona virus epidemic and other deadly diseases. Serum has already begun testing the corona virus vaccine in the UK in association with Kodagenics. “Poonawala is currently in London and has recently indicated plans to expand vaccine production outside India. He tweeted, “We will work hard and strengthen India’s fight against Kovid-19”. Another Indian company in the healthcare sector, Global Gene Corp, will invest £ 59 million over the next five years. .

Also read: Good news: on this date, cash amount is going to come in the account of farmers, check the list immediately.

Also read: Know at what time of day electric vehicle charging will be the cheapest? Charging station tariff draft released