Samsung will give 50 million dollars in the fight against infection, Paytm will set up oxygen plant 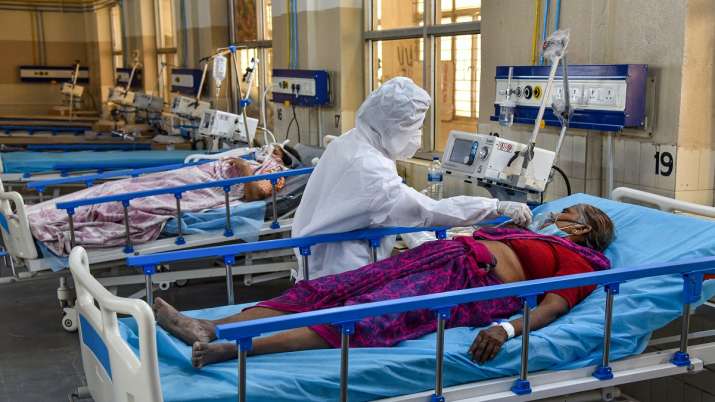 New Delhi. Technology giant Samsung said on Tuesday that it will support $ 5 million (Rs 37 crore) to strengthen the ongoing fight against corona infection in the country. At the same time, Paytm has said that it will set up an oxygen plant in 12 to 13 cities, helping the Indian government in the fight against the corona virus. Samsung said in a statement that it will help the Center and the government of Uttar Pradesh and Tamil Nadu with three million dollars. He will also provide two million dollars of medical supplies, including 100 oxygen concentrators, three thousand oxygen cylinders and one million LDS syringes. She said that LDS syringe is used to reduce wastage of drug injected. This syringe will also reduce the waste of vaccine doses. Samsung has also helped the manufacturer of these syringes increase production capacity. Samsung said that he would also get more than fifty thousand employees to get corona vaccine, which he himself would bear. Samsung contributed 200 million to the initial battle against Corona in this first April 2020.

The same Paytm also said that its contribution also reached 20 crores. Paytm Foundation will also set up oxygen plants in 12 to 13 cities to help control the corona infection. These oxygen plants will be set up directly in hospitals. Paytm is in talks with state governments and hospitals to set up oxygen plants. These plants will be provided free of cost to government hospitals by the Paytm Foundation. Apart from this, Paytm will send more than 21,000 Oxygen Concentrators to Government Hospitals, Covid Care Centers, Private Hospitals, Nursing Homes, Resident Welfare Associations by mid-May. A severe outbreak of the second wave of corona infection has led to a severe shortage of oxygen beds and medical oxygen in hospitals in many states. Due to lack of oxygen, many infected patients have also died in many cities, in view of this, Samsung and Paytm have announced this help.

Also read: SBI is going to transfer a large amount to the accounts of these people, the work of disbursing a total of Rs 2500 crore