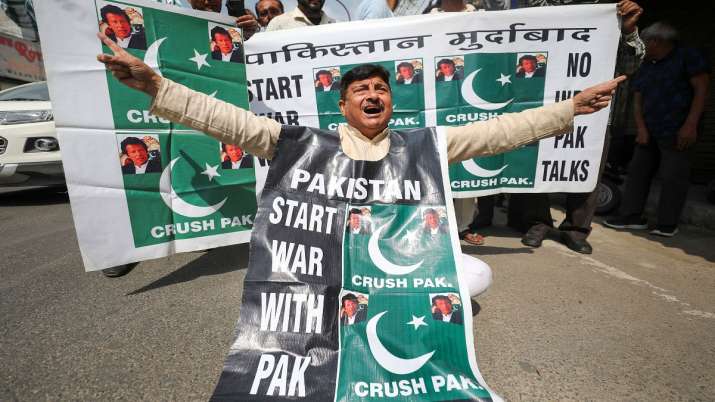 Islamabad Pakistan’s Finance Minister Shaukat Tarin said that the demand of the International Monetary Fund (IMF) to release more funds for the hike in electricity rates could lead to further inflation in the country. Tarin said during the National Assembly subcommittee finance meeting on Monday that it is improper to incite Pakistan to hike electricity rates as it would negatively affect the country’s economy.

Pakistan, battling the third wave of Corona, offered help to India, army stationed all over the country

According to the report of the news agency Xinhua, while reviewing the program with the IMF, the minister said that Pakistan has given loans to reduce the circular loan, but the demand for increase in electricity rates is not understood.

If GDP does not increase by at least 5 percent, the country will face a serious crisis in the next several years. The Minister said that the growth rate will improve only when special attention is given to the economy, agriculture with special attention and towards advancing the industry rapidly. He said that the government is working towards widening the tax net, but cannot compel people to pay more tax under the current scenario.

According to local media, Pakistan has promised to raise taxes to the IMF to the tune of Rs 1.272 trillion and increase the electricity rates by about Rs 5 per unit.

Such a huge loss in April without national lockdown, yet demands strict action to be taken

Axis Bank has given a chance to earn big money, hurry, there are only a few days left for the scheme

SBI announces benefits to its customers ….