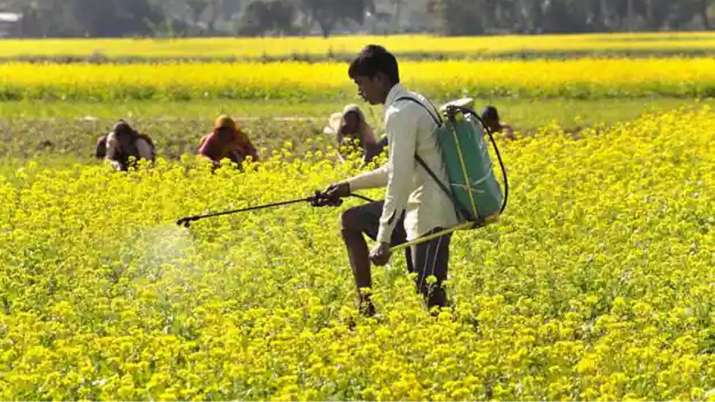 New Delhi. Big news for farmers registering for PM Kisan Samman Nidhi (PM Kisan Scheme). The government will soon deposit Rs 2000-2000 in bank accounts of such farmers. Under the PM Kisan Samman Nidhi, the government provides a total cash subsidy of Rs 6,000 to farmers in 3 installments of 2000-2000 rupees every year. At present, the farmers are going to get the eighth installment under the scheme. Currently, with the help of this scheme, financial assistance is being provided to 9.5 crore farmers across the country in cash in their account.

How long will the installment be

According to estimates, the current installment of 2000 rupees comes till April 20 but till now it has not reached the accounts. If reports in media are to be believed, by May 10, the installment will reach the accounts. The central government has not announced the dates yet, but according to reports, the money may come into the accounts in the second week of May.

2. On its homepage, you will see the option of Farmers Corner.

3. Within the Farmers Corner section, you have to click on the option of Beneficiaries List.
. Then you have to select the state, district, sub district, block and village from the drop down list.

5. After this, you have to click on Get Report. After this, a full list of beneficiaries will appear, in which you can check your name.

Know why there is a delay in getting money

Sources tell you that due to Corona crisis, the process of verification of beneficiaries is being delayed. Apart from this, the process of recovering money from ineligible farmers who have got the benefit of it has already started. After the process is complete, a total amount of Rs 19,000 crore will be released to about 9.5 crore farmers as the first installment.

Also read: Axis Bank has given a chance to earn big money, hurry, there are only a few days left for the scheme