China’s 21-ton rocket out of control, may wreak havoc on Earth 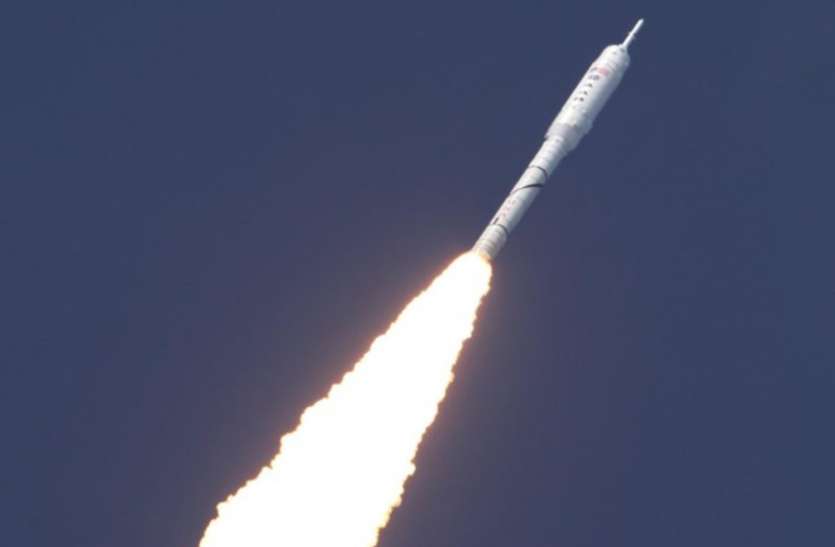 The rocket is about one hundred feet long and 16 feet wide and is moving towards the Earth at a speed of 4 miles (about six kilometers) per second.

New Delhi. A 21-tonne rocket from China has gone out of control in space and is falling to Earth at a high speed. According to the scientists, where this massive rocket will fall on Earth, it has not yet been accurately estimated, but if it falls in a populated area, then there can be a huge devastation. According to experts, the debris of this rocket can fall anywhere in a metropolis like Beijing, Madrid or New York.

It is noteworthy that China recently launched its Long March 5B rocket on Thursday. The rocket is about a hundred feet long and 16 feet wide and is moving towards the Earth at a speed of 4 miles (about six kilometers) per second after being out of control. The rocket was sent to build the first part of its space station to be built into China’s space. This entire ambitious module is named Tianhe.

According to scientists, right now the route of this satellite is passing through Chile, New Zealand, New York, Madrid, Beijing. In such a situation, it is feared that its debris may also fall at one of these places. Although a large part of it is expected to burn with friction while coming to the earth, if it falls in the populated part, it can cause a lot of havoc. Even earlier in May 2020, the main part of the Chinese rocket Long March 5B went out of control and fell into the Atlantic Ocean via Los Angeles and New York in the United States, causing a major accident.

This will be the Chinese space station
It is noteworthy that China wants to build its own space station in space. At present, only Russia and the United States have been able to do such complex work. This proposed space station in China is named Tianhe which means enjoyment of heaven. The size of this station will be like English T and it will be able to park 3 spacecroft at a time. There will be a main module in the middle while there will be labs used as labs on either side. Each of its modules will weigh about 20 tons. This space station will be installed at an altitude of 340 to 450 kilometers in the lower orbit of the Earth.