Depositors dying for lack of money, even after 19 months PMC bank depositors did not get justice. Navabharat (Navbharat) 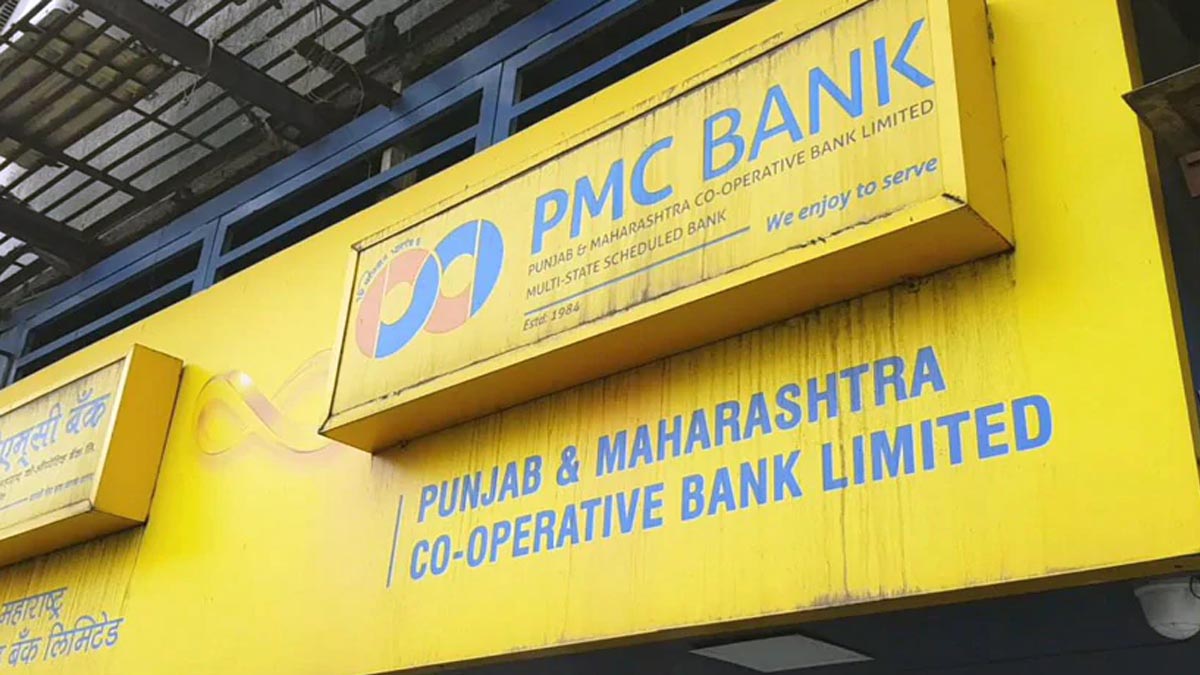 Mumbai. More than 19 months have passed since the ban on the operations of the scam victim Punjab and Maharashtra Co-operative Bank (PMC Bank), but till date the government, the Reserve Bank and all the investigating agencies have neither punished the scamsters Has not been able to get it nor has it been able to get millions of Depositors of PMC Bank back to their lifetime Savings.

Waiting for justice, depositors, including thousands of senior citizens, are now waiting for hope. Covid Pandemic has made their condition worse. Many do not even have money left for treatment. With the breaking of life, life is also coming out. 130 depositors have died so far. However, no solution is being found for the PMC bank crisis.

Government should give financial help

Chander Purshwani, president of the PMC Bank Depositors Forum, said that 130 depositors have given up their lives since the ban waiting to get back their lifetime deposits. Yet the government and the Reserve Bank of India (RBI) are not showing any urgency to resolve this crisis. At the time of assembly elections, all parties which have shown sympathy with the depositors and promised to bring them justice, have also turned away from us today. Now we request the depositors government and the Reserve Bank Governor to get the money back of all the depositors at the earliest. For this, give financial help or take initiative to restart the bank.

Proposals from 3 companies came, but not decided

Purshwani said that in December 2020, 3 companies sent their proposals to the Reserve Bank to buy or re-operate PMC Bank. In which Centrum-Bharat is at the forefront, but regrettably 4 months passed, but so far the Reserve Bank has not taken any decision on these proposals. In the Kovid epidemic, thousands of PMC depositors have no money left to run home and no treatment.

Since the ban, till now every depositor has been allowed to withdraw a maximum amount of Rs one lakh in 19 months, even if the amount of Rs 10-20 lakh or more is deposited in the bank. Lalit Jhaveri, a 70-year-old elderly depositor, says how can a family live in an expensive city like Mumbai for Rs 1 lakh, or Rs 5,263 per month, in 19 months? Where even in an epidemic like Kovid, companies send electricity bills of Rs 5,000 only.

Why this injustice to us innocent depositors?

77-year-old elderly depositor B.C. D. Mishra says that the kind of readiness shown in saving all the troubled private banks, including Yes Bank and Laxmi Vilas Bank, is not shown in the same way in finding a solution for PMC Bank. When the scandal was going on for years, the Reserve Bank officials kept ‘sleeping’, did those negligent officers have no responsibility? What is the fault of us innocent depositors, who are facing this harsh punishment. Do not the Reserve Bank, political parties and judges see this injustice?

The Rs 6700 crore scam being exposed for nearly 10 years in connivance with realty company HDIL promoters Wadhawan father-son and PMC bank operators was exposed on 23 September 2019 when the Reserve Bank banned PMC Bank in a hurry . Since then, its operations have been banned, which has now been extended till 30 June 2021.