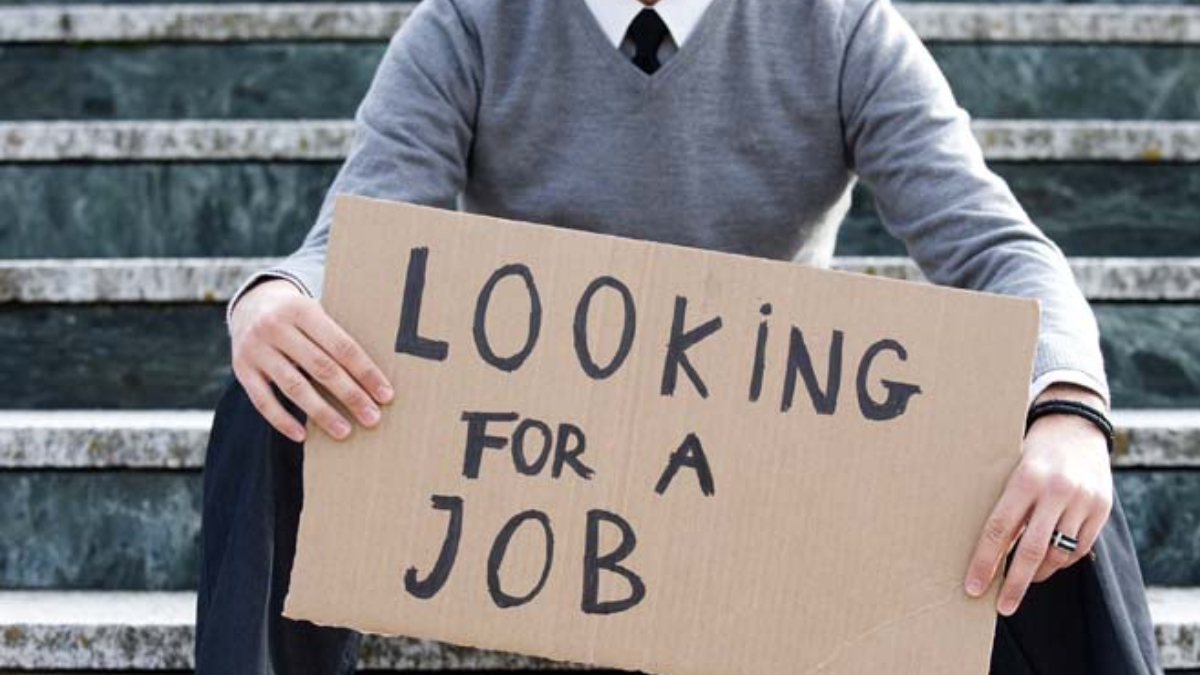 Mumbai. The second wave of COVID-19 Pandemic and the prevention of lockdown and other restrictions put in place for prevention of more than 75 lakh people jobs. Has had to wash hands with This has pushed the unemployment rate to a four-month high of 8 percent. The Center for Monitoring Indian Economy (CMIE) said this on Monday.

CMIE Managing Director and Chief Executive Officer (CEO) Mahesh Vyas said that the situation is expected to remain challenging on the employment front in the coming times. He told PTI-language, “We lost 75 lakh jobs in the month of April compared to March. Due to this the unemployment rate has increased. ” According to the Central Government figures, the national unemployment rate has reached 7.97 percent.

In urban areas, the unemployment rate is 9.13 percent while in rural areas it is 7.13 percent. Earlier, the national unemployment rate was 6.50 percent in March and the rate was relatively low both in rural and urban areas. As the Kovid-19 epidemic has escalated, many states have imposed other restrictions, including ‘lockdown’. This adversely affected economic activities and consequently affected jobs.

Vyas said, “I do not know when the Kovid-epidemic will reach its peak, but the pressure on the employment route can definitely be seen.” However, he said that at present, the situation is not as bad as was seen earlier in the ‘lockdown’. At that time the unemployment rate had reached 24 percent. (Agency)