Manmohan Desai’s death is still a mystery, Amitabh Bachchan was made a superstar 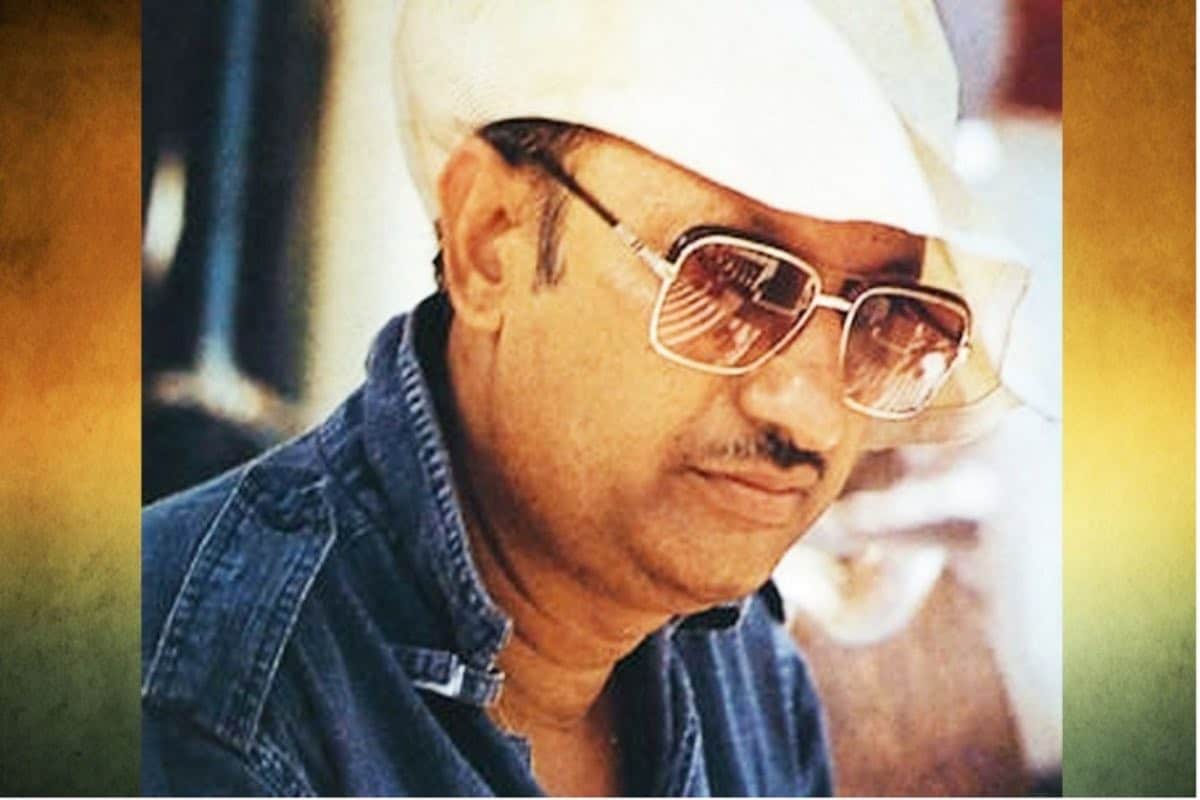 Manmohan Desai made 20 films in his 29-year film career.

Manmohan Desai worked not only with Amitabh Bachchan, but also with actors like Raj Kapoor, Shammi Kapoor, Shashi Kapoor. He gave films like ‘Rajkumar’, ‘Badtamiz’ and ‘Bluffmaster’.

Mumbai. March 1 is the 27th death anniversary of director Manmohan Desai, who made Amitabh Bachchan a Bollywood superhero. He was born on February 26, 1937 in the home of Gujarati filmmaker Kiku Bhai Desai in Bombay. He was popularly known as ‘Manji’ in Bollywood and was called Entertainment No.1. His father also directed a film in 1930. He was also the owner of Paramount Studios. Due to the film atmosphere in the house, he had a tendency towards films since childhood. In the year 1960, when Manmohan Desai was 24 years old, he got the opportunity to direct his brother Subhash Desai’s film ‘Chhaliya’.

Manmohan Desai made 20 films in his 29-year film career, out of which 13 were superhit. Manmohan Desai is one of those directors who gave a new dimension to Indian cinema. If Prakash Mehra made Amitabh an ‘angry young man’, then Manmohan Desai made him ‘Big B’. He has a great contribution in the film career of Amitabh Bachchan. ‘Amar Akbar Anthony’, ‘Parvarish’, ‘Suhag’, ‘Naseeb’, ‘Desh Lover’, ‘Coolie’, ‘Mard’, ‘Ganga Jamuna Saraswati’ and ‘Storm’ are films in which he cast Amitabh Bachchan did.

Manmohan Desai not only worked with Amitabh Bachchan, but also with actors like Raj Kapoor, Shammi Kapoor, Shashi Kapoor. He gave films like ‘Rajkumar’, ‘Badtamiz’ and ‘Bluffmaster’. He also worked with his era superstar Rajesh Khanna. Together with Rajesh Khanna, he made successful films like ‘Sacha Jhoota’ and ‘Roti’. Manmohan Desai is one of those directors who are still Milesstone for Indian cinema.

He married Jeevan Prabha Gandhi, but she died in the year 1979. Manmohan Desai fell alone with his departure. After this, he engaged Nanda in 1992 at the age of 55. It is said that Manmohan Desai used to love Nanda even before marriage. However, he never expressed his love due to Nanda’s shy nature. Nanda did not marry after the death of Manmohan Desai. The news of Manmohan Desai’s demise in March 1994 had shaken the entire Bollywood. According to reports, he died after falling from the balcony of his house. At that time there were also reports that he had committed suicide. Although the secret of his death is still a mystery. According to reports, many of his films were flopping. At the same time, he was also suffering from back pain for many time.