Arya will come forward to save the family, Sushmita Sen will become ‘Arya’ web series season-2 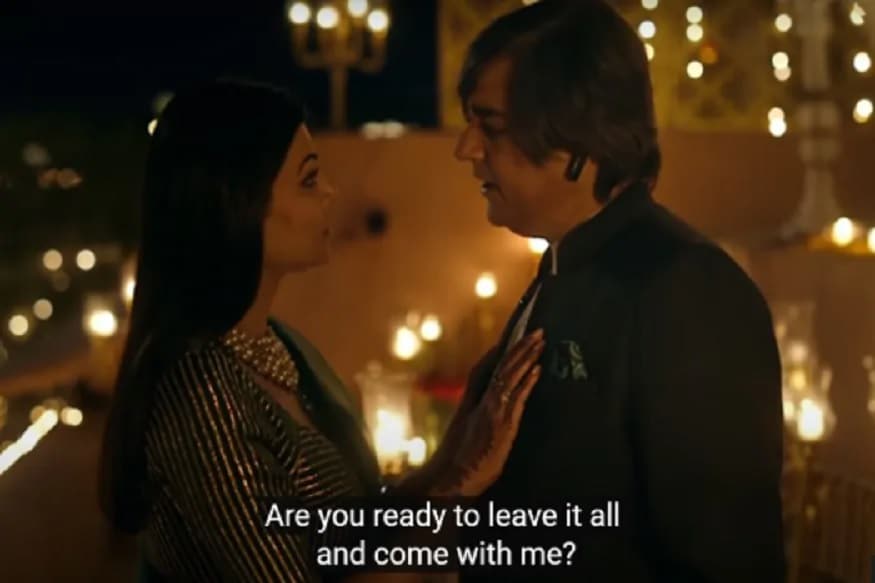 After watching the first season, the fans started waiting for its second season.

Arya Webseries streamed on Disney Plus Hotstar was very liked by the audience. After watching the first season, the fans started waiting for its second season. Sushmita Sen has made it clear that the second season of this Arya Webseries is going to be done.

On Thursday, Sushmita has posted a post on Instagram. Only his eyes are visible in the post. In this caption, she has written – She is seeing the storm coming in the mirror … Arya season 2. Your wish is the order for us. Friends, I love you He has written the tag of Ram Madhvani, Director of Webseries – Come, let’s do it. Ram Madhwani wrote on this post- Welcome Arya on return. In a live chat session in July 2021, Ram Madhwani was asked by a fan about making Arya’s second season, he gave a positive response to it.

Bollywood actor Karthik Aryan is currently in Manali for the shooting of his upcoming film Bhool Bhulaiya 2. Meanwhile, Karthik Aryan has recreated a scene from ‘Game of Thrones’. Has shared a video on his social media account. In the video, he is seen posing like Jon Snow, the character of ‘Game of Thrones’ on the snowy hill. The music of ‘Game of Thrones’ is playing in the background of the video. Karthik Aryan wrote with it, ‘The hair was cut, but the Snow Attitude did not go away.’ At the same time, Sara has lavished love on her aunt Ina Naumi Khemu, daughter of Sola Ali Khan and Fufa Kunal Khemu. Sara shared a picture with Inaya. This picture is of the fold when Sara Kareena and the little guest recently reached her Abba’s house to meet the guest.